day 7 - aconcagua, ameghino and the condor

Today we climbed from Plaza Argentina to camp 1. Mono, our porter, had brought our food and climbing gear there yesterday and the goal of today’s climb was to support my acclimatization and bring some other stuff up. As I had been up to 4600m yesterday, it was a relatively easy climb and Eduardo and I took our time to enjoy the hike and take pictures. I felt great. After we had passed the rockfall area we took a break.

We were not the only ones; we bumped into a mountain guide from Canada named Laurie. Soon, I found out that he was the father of Natascha and that they were supposed to climb together. A throat infection in Mendoza spilled his luck and he ended up being a couple of days behind Natascha and Vichel who had continued their acclimatization. As he had climbed Aconcagua 35 times and had guided Natascha three times up the summit, he realised that this time it was up to Natascha to guide her fiancee up the mountain.

He had accepted this outcome, and had complete trust in Natascha’s capabilities. I heard him coughing badly and offered him tea. After the break we continued our way through the almost surreal landscape of scree, penitentes and small ice lakes. Somehow, Laurie had caught up on us and he started telling me about Aconcagua.

Protector of the highest

We found ourselves in a spiritual place, he told me, which I could imagine as Aconcagua was the highest mountain of the Andes and had been worshiped by the indigenous people for ages. ‘Aconcagua is a female mountain. If you want to climb her’, he continued, ‘you first need to show respect to her male protector, Ameghino'. He pointed to the mountain on the other side. The idea that the highest and most powerful of all mountains in the Andes got protection struck me.

I knew there were places on earth that hold higher energy and are therefore considered spiritual. I had felt that myself, too: in the Alpes (where the so-called Kraftorte are studied, measured and documented), the Himalaya and also in the Andes. But never before I had really looked at mountains as spirits we humans can connect with.

Laurie further told that there is a lot of condor energy in the valleys around Aconcagua. The condor, king of the animals in South America (who is protected by law, which means they cannot be hunted or held captive), feeds himself with cadavers. He takes away what is dead. And here it comes: the condor would not only take away what is physically dead, but also what is emotionally dead, what does not hold life anymore. It would cleanse a person’s emotional system and heal it where needed.

Some things are meant to be

I felt that my reason for being here had something to do with letting go, although I had no idea what I was going to let go. I just knew that I was in the right place at the right time, no matter how many times I had asked myself if climbing Aconcagua was the right thing to do.

As Eduardo and I continued up the last steep snowfield to camp 1, Laurie went back down. I thought about Aconcagua and her female side, and Ameghino, her protector. Then I tried to feel the connection and for a moment, I felt touched. 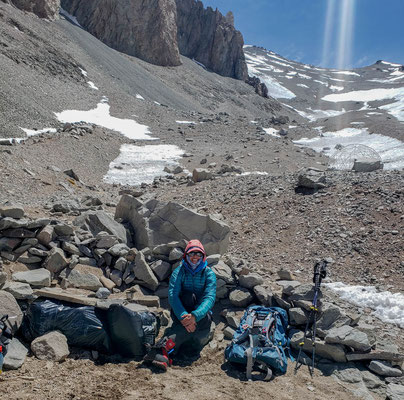 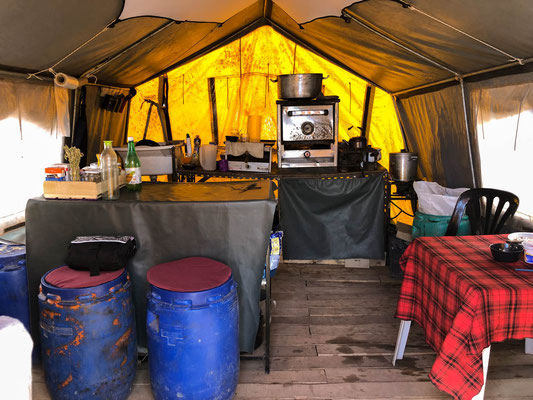 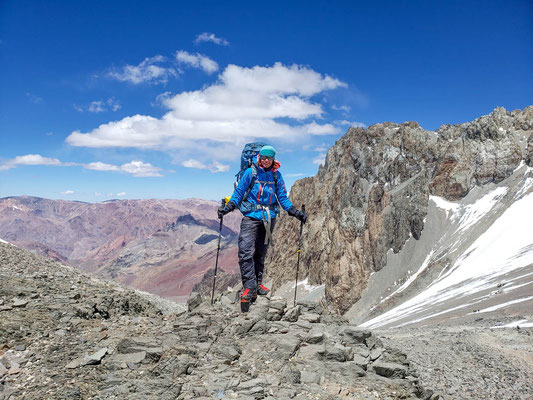 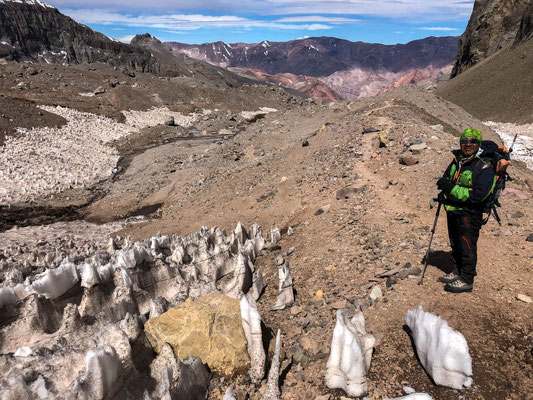 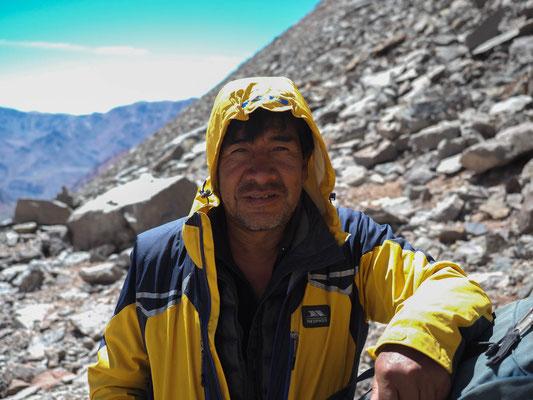 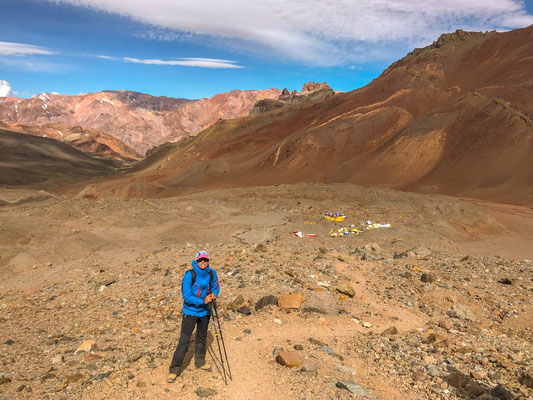 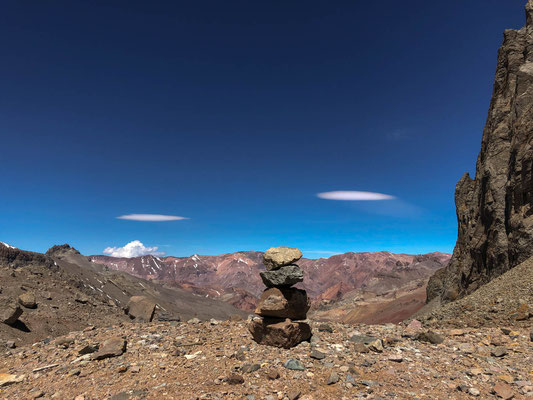 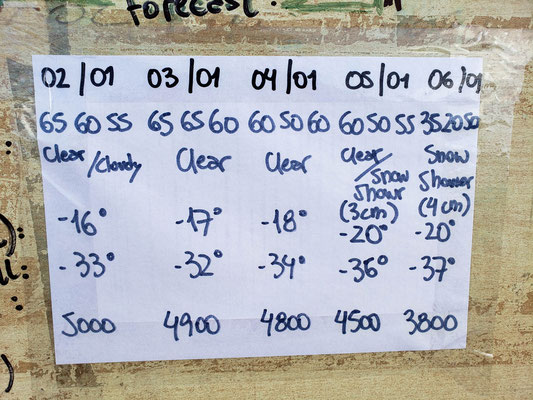